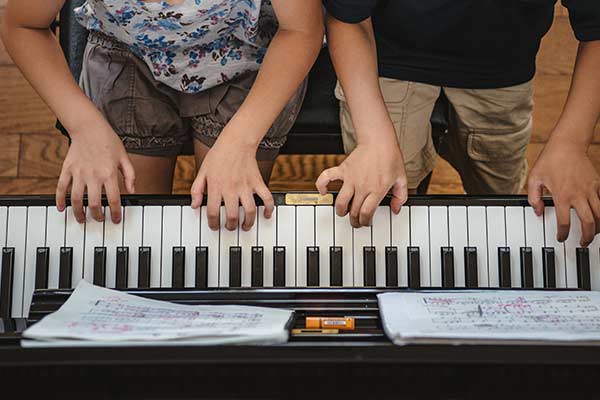 Born in New York to an Austrian father and Cuban mother, Michael grew up with music. He studied piano and played in the New York Children’s Orchestra as a child. He knew at a very early age that music would be a big part of his life. He studied at the prestigious Mannes College of Music and came to Las Vegas for a gig and decided to stay to finish his music education.

He received his master’s degree in music from the University of Las Vegas, Nevada. Michael has even written songs with Grammy award-winning songwriters, engineers and producers. He is currently performing in Las Vegas Hotels and Resorts and throughout the nation. 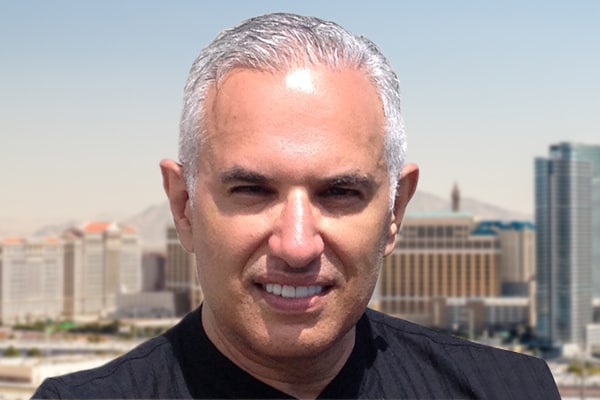 Aside from his scholarly approach to music, Michael has had a successful career as a recording artist. Michael has worked at the Mirage, Bellagio and throughout the Las Vegas Strip. He’s also performed at the extravagant Plaza Hotel in New York City and Hotel Bel-Air in Los Angeles.

Pistiner’s recording song list shows Michael’s diversity by incorporating both English and Spanish love ballads and dance music crossing over from the American music scene to the International music scene. Michael’s style and hands-on approach makes him multi-talented in all styles of music. He sings in six languages, writes his own music, and plays piano.

Michael believes in the power of music and only chooses to produce and perform songs that he feels are honest and heartfelt. His fans can connect with him through his blog and on social media networks.

His connection to music comes through in songs such as “For You,” “Dance,” “Da Le,” and “Sin Ti”. Michael’s passion for music was influenced by great musical talents of our time such as Frank Sinatra, Elton John, and Billy Joel. The diversity of these artists sets the tone of Michael’s vocal abilities. 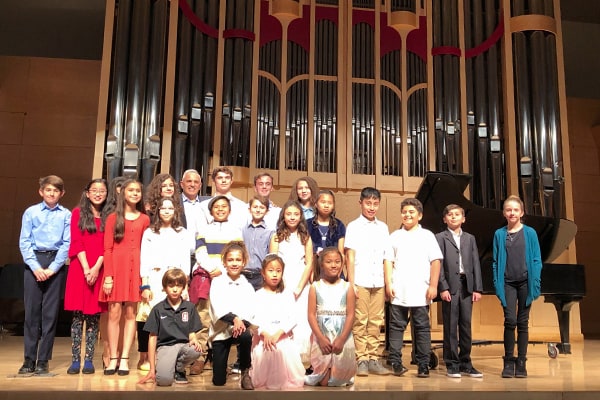 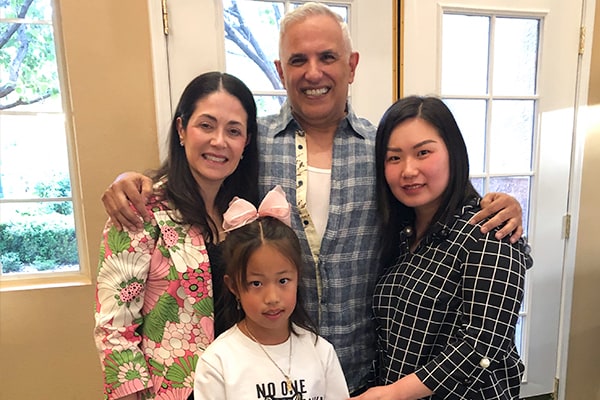 Whenever Paige isn’t performing on stage or recording in studio, he’s at Las Vegas Voice & Piano. He’s helping the next generation of musicians become the best artist they can be. Whether that means working with a student from the beginning or working with an experienced student.

Paige has helped countless students that are kids, teens and adults that are looking to better their musical abilities for singing or piano. Get in touch with Las Vegas Voice & Piano to see how we can help you, or a loved one, tap into your greatest musical potential!

Imagine you or your child getting the opportunity to study with international, award-winning performers. Pianists who haven't just studied piano, they live it.